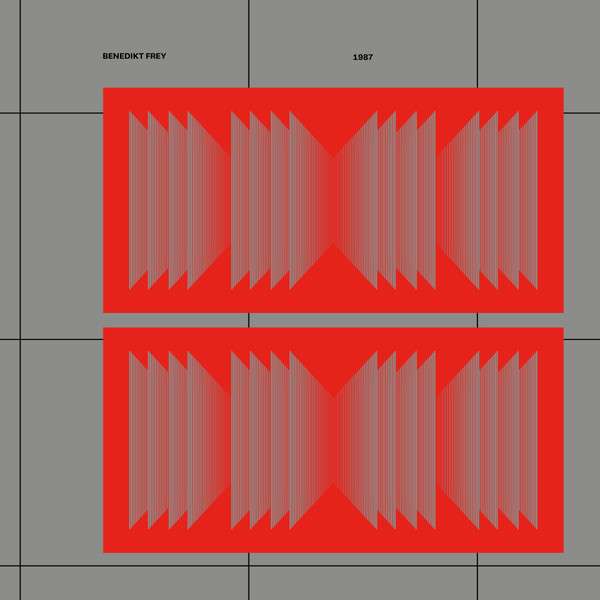 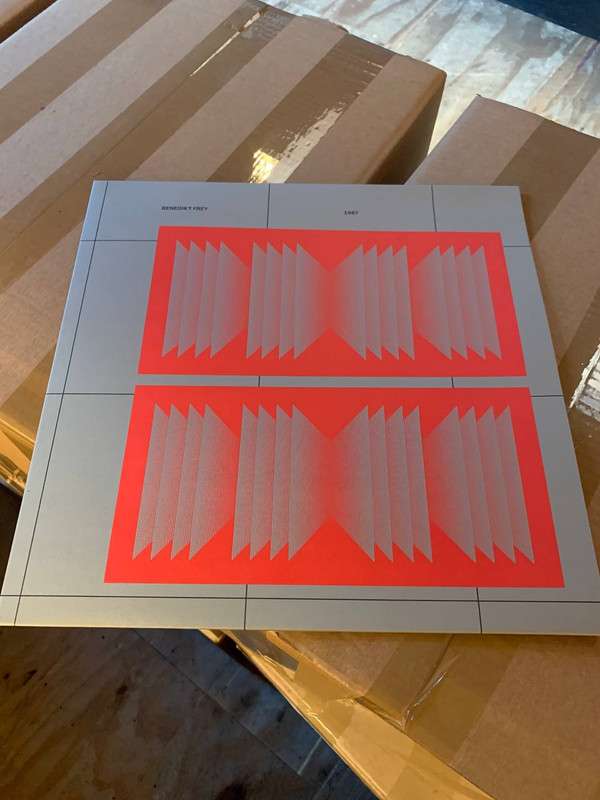 When British Airways got privatized and listed on the London Stock Exchange, somewhere in Canada the first Starbucks outside of the US opened, and the Walt Disney Company signed an agreement with the French Prime Minister to construct Disneyland Paris. In the sky above southern Argentina, Equatorial Guinea, Cameroon, Sudan, Ethiopia, Djibouti, northern Somalia, and the Atlantic Ocean a hybrid solar eclipse materialized for 7.57 seconds, whilst Margaret Thatcher performed for 45-minutes on Soviet television. Some days later, The Simpsons cartoon first appears as a series of shorts on The Tracey Ullman Show, Diego Maradona wins his first Italian soccer championship with Napoli, and Eighteen-year-old West German pilot Mathias Rust lands a private plane on Red Square in Moscow. In the mists of the world’s first conference on artificial life at the Los Alamos National Laboratory, the first Kentucky Fried Chicken restaurant in Mainland China opens in Beijing, and Prozac gets approved for use as an antidepressant in the United States. Much give way for the future, down there in 1987, the year that marks the title of Benedikt Frey’s freshest mini album, out into the world on R.i.O., the label he runs with some pals in the North of Berlin. It’s a dubby melancholic conqueror, wistfully, repetitive, drilling, absorbing, spooking. It makes you dream. Not particular of the year 1987. But it’s all there: The Red Square, the untouched land of the Val d’Europe, Diego on fuego. Six dark-ish tracks in trance, melancholic dub, downbeat heaven, journey music depths, all full of light and yet so dark. Futuristic dramas linked to a speculative past. In our dreams all might look different. The eclipse may last 27- minutes. You meet Neuromancer cyberpunks and blade running Ghost dogs, all taught to hack by Phrack. Cristal clear melodies, sampled voices, and veiled basslines, analogue scopes, and digital ropes, longing for a past that storm into the future. A time where deep listening widens the acoustics into infinity, while neon glows charm the light smog. Benedikt Frey been down there. Or maybe not. His latest music tells stories from the bygone, vested with the forthcoming. Come in and look out. There is nothing to see, yet so much to hear. 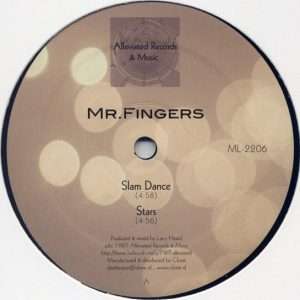 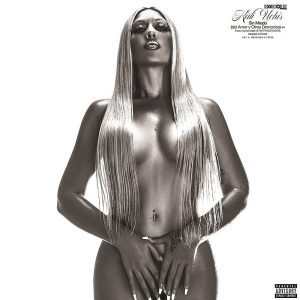 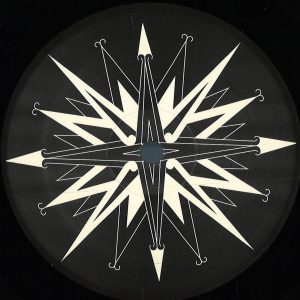 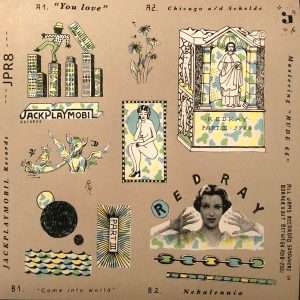 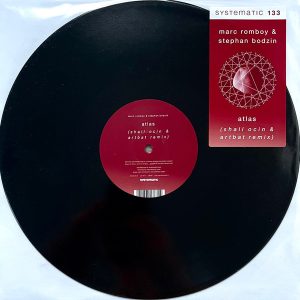 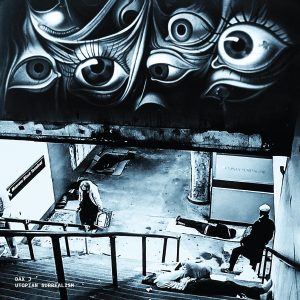