“The Way You Were Made” is the Polish producer NATT’s introduction to Amek Collective and his second solo release after a debut mini album for our partners in crime Zoharum. Spanning over eight brooding pieces, this dark and melancholic electronic offering is simultaneously bleak and beautiful. NATT throws us in a sonic world, shaped by gritty field recordings, heavy-weight bass drones, melodies soaked in desperation and synth debris.

The music is clearly an interpretation of a very personal narrative, but its traces are subtle and non-imposing. Everything captured in “The Way You Were Made” does not make you feel unreal or detached from reality. On the contrary, NATT’s music is inhabiting our very own world. It is, however, interested in exploring the shadows rather than exposing itself to the sunlight. 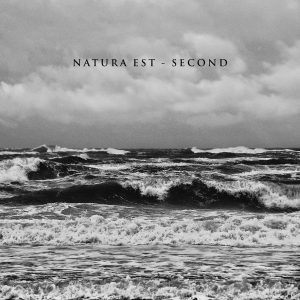 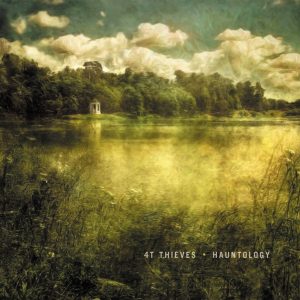 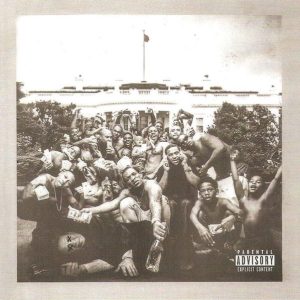 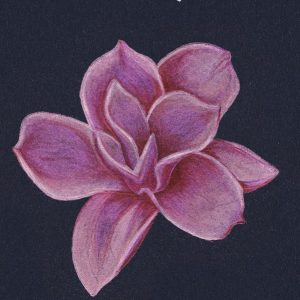 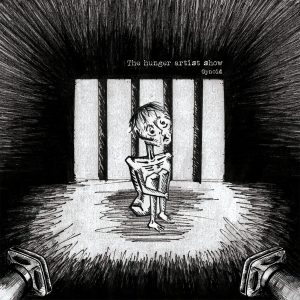