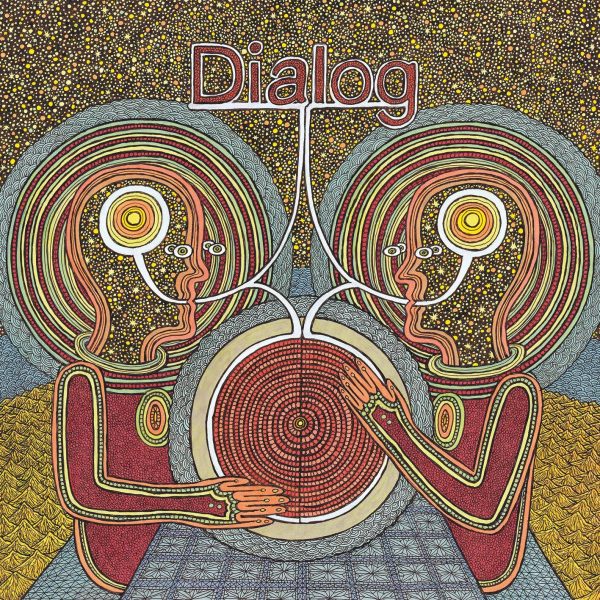 AI-31 sees the debut release from a new collaboration between Samuel van Dijk (Netherlands) and Rasmus Hedlund (Finland). Both key proponents to the scene in Northern Europe, they come together with mutual understanding and a common vision to sound. Dialog acts as a conversational exchange that sees the interplay of dynamic frequencies, evocative imagery and contemporary sonic art. Spread across four sides, the album as a whole exists as a kind of metaphysical process, eternally growing and contracting — change is the only constant, marked by a continuous progression of sound and space.

Expansive, deep, and at moments arresting, Dialog unfolds with sweeping soundscapes and shimmers with tactile sonic details. A chasmic rift of scintillating drone structures, each layer exposes a series of ever-deeper shades. In a play of dynamic dualities, the pair harnesses both earthly materials as well as access to more ethereal dimensions in the music. Side A begins with sub-terrestrial ruptures, gestating in a process of constant elemental changes. Rattling hits sputter amongst a state of nascent chaos, yet continues to be maintained in self-regulating stasis. Side B sets a more introspective tone, whispering with ghostly artefacts and bubbling synth lines, before building into a driving energy of layered field recordings and mechanistic timbres. The essence of form continues to be contested, until it subsides into momentary calm on side C. A cleansing period of soft drones float into the space and the pace slows, washing away remnants of past. The journey continues with side D’s conclusion – a solemn contour that reaches its internal extent, to then finally return to its source. 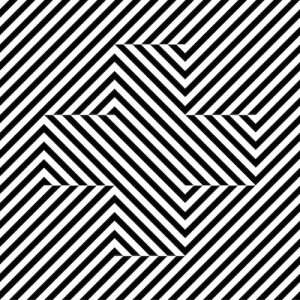 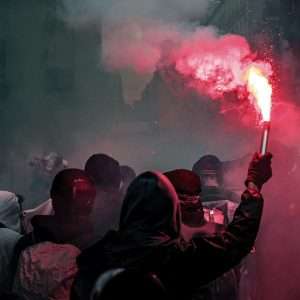 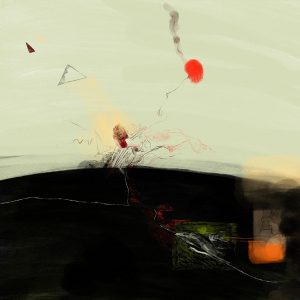 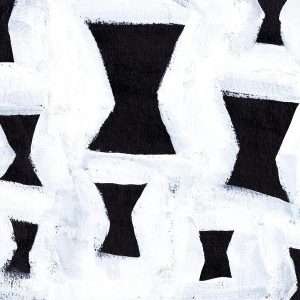