TRACKLIST
A1: Expression Directe
A2: TBX72
B1: Fixed Based Operator
B2: Squawk

Veteran French producer, Maelstrom made his Cultivated Electronics debut in 2018 with ‘ECZO EP’. Now more than two years later and following a new album on RAAR, he returns with another EP, this time for CE’s vinyl-only subsidiary, Cultivated Electronics Ltd. Joan-Mael Peneau has been making music for over fifteen years, with a history of aliases and side projects, illegal raves thrown in warehouses, fields and basements, but he soon came into his own under his Maelstrom moniker, releasing music on the likes of RAAR (the label he co-founded with Louisahhh in 2015), Cultivated Electronics, Central Processing Unit, Mechatronica, Private Persons and Discos Atonicos. Though his name suggests chaos, Maelstrom’s music delivers intention, focus and precision that are evident on his ‘Expression Directe’ EP, which features four new tracks of deep and expressive electro-funk. 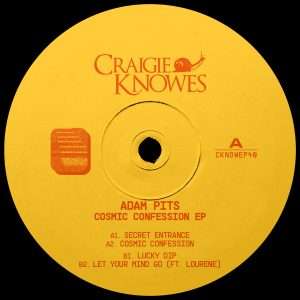 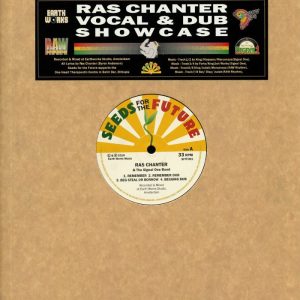 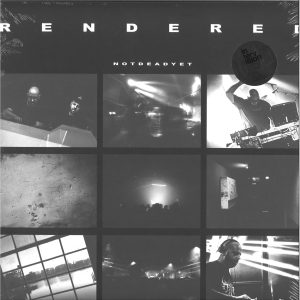