Simple yet effective, ‘Paradox’ lives up to its name. An unapologetically driving monster of a track, it is charged up with an off kilter, psychedelic vocal and unremitting melodic basslines. This is a record made to elevate the mood on the floor and destroy it in the next breath. The acid-tinged sounds are reminiscent of the early energy in dance music, while the grand production brings it bang up to date. Metrika delivers a fine example of his skills for Crosstown Rebels again, sure to light up dancefloors worldwide.

Spencer Parker morphs the original into a slow-burning dancefloor bomb. Engaging the listener from the outset by stripping down the production, and adding his own inimitable style to the remix, drawing it out and adding more drama. Spencer’s rework charms with a deep sincerity and illustrates a strong and original flair from this gifted producer. Familiar for his work on Rekids, and more recently Saved, Spencer is a globally recognized talent that seamlessly accomplishes a diverse range of styles.

Diego Cevallos AKA Metrika first released with Crosstown Rebels in 2006 with the Khin EP. His productions incorporate a clever use of micro-sampling, which uses snippets of voice and field recordings to build a recurring and often infectious bed of rhythm. Metrika is the harbinger of a new generation of sample-driven house music currently finding its feet.

The young Mexican initially found favour as a part of Digi & Gabo, a deep house act that achieved fame in South America with a string of successful releases in the late 90’s. He has since made a serious impression on the world of international electronic music with releases on German imprints Sunset Diskos, Eintakt and multiple labels from Mexico City. Diego’s remix work includes several pop and rock artists from Latin America including Gustavo Cerati, Natalia Lafourcade, Songs For Eleonor, Motel and others. 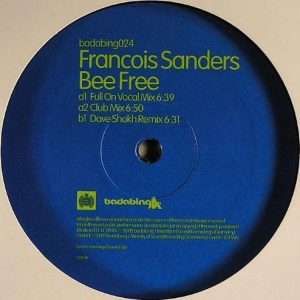 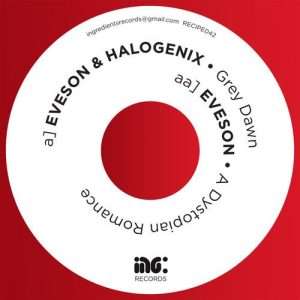 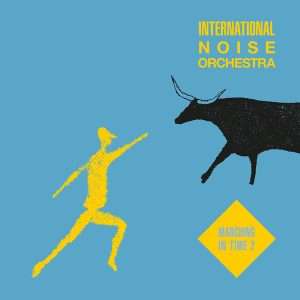 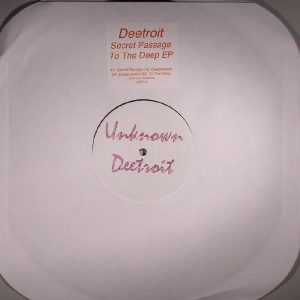 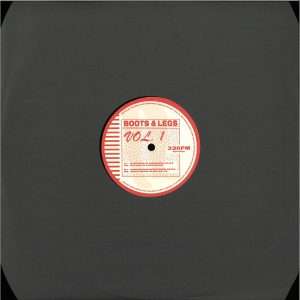 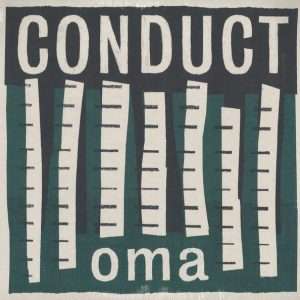